The first 10 days of February have seen additional scarce gulls arriving at Ditchford GP. In addition to those mentioned in the previous summary a new second-winter Iceland Gull was discovered on 3rd, an adult Mediterranean Gull put in an appearance on 7th and Caspian Gulls were also seen intermittently, with adults there on 1st and 7th, a second-winter on 4th and a different second-winter there on 8th.

Interestingly there might have been a new Glaucous Gull there, too. Dave Warner’s photo, below, taken at nearby Sidegate Landfill on 28th January, appears to show a third-winter with an apparent patchy grey mantle and the dark subterminal band on the bill much reduced in comparison to those of the two ‘regular’ second-winters which have been visiting the site. But maybe long distance, light and camera have conspired to distort reality …

One of the Iceland Gulls was showing distantly on the ice when I was there on Wednesday. In this plumage it sticks out like a sore thumb among the many other large gulls and its small size and delicate proportions are obvious compared, for instance, to the nearby Herring Gull.

Also interesting was this advanced second-winter Caspian Gull, well on its way to second-summer with a reasonably bright bill and very clean neck and breast (just a few small spots at the base of the neck).

This is a fairly typical individual with small head, dark iris, tapered, parallel-sided (though

a little short) bill and a small white mirror on P10, the latter not present on Yellow-legged Gull or argenteus Herring Gull and only on some argentatus Herring Gulls of this age. Second-winter Caspian Gulls are highly variable, some closely resembling first-winters while others can appear much more adult-like. 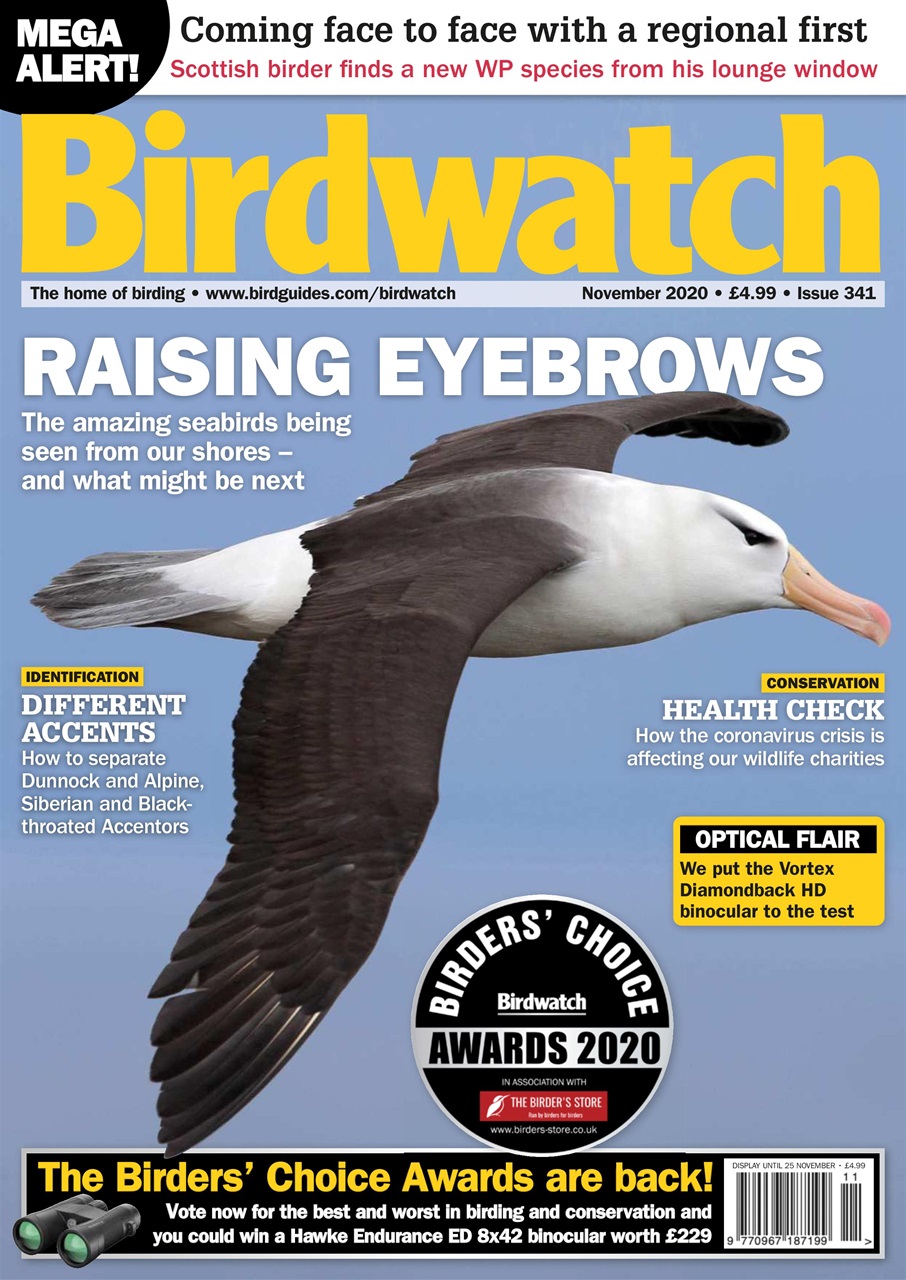