The warmest September day since 1911 saw temperatures rise to 34.4ºC on 13th, backed by a south to south-easterly airstream. Otherwise, largely dry weather prevailed locally until the week’s end, the wind having changed to west or south-westerly. The flow of migrants continued although, once again, the period produced little to write home about.

The Ruddy Shelduck remained throughout at Pitsford Res, principally by the dam, while single Pintails were at the same site on 14th and at Stanwick GP from 12th to 14th. Also remaining were the juvenile female Garganey at Daventry CP until 14th and the juvenile male at Summer Leys LNR until 16th, plus the eclipse drake Goldeneye at Stanford Res on 11th.

A Great White Egret was found at Pitsford Res on 14th, remaining at the week’s end and a partial summer-plumaged Black-necked Grebe took up residence off the feeding station at Summer Leys from 15th. In contrast to last week, just one Marsh Harrier was seen on 11th and 13th, quartering fields in the Brampton Valley, below Hanging Houghton while, nearby, an adult Osprey visited Pitsford Res on 12th, another adult was seen flying south over Daventry on the same date and one flew south over Elton the following day.

A Peregrine was at Rushden on 10th and a juvenile showed well at Summer Leys on 13th, while lingering Hobbies were still at six localities during the week.

In terms of numbers there was a notable shortage of waders but variety was up this week, kicking off with single juvenile Grey Plovers – long-staying at Boddington Res from 11th and briefly at Summer Leys on 14th.

Twenty-four Bar-tailed Godwits flying north-west over Boddington Res on the evening of 10th was a very unusual autumn record – this species is far more often seen in spring – and the second Turnstone to visit Stanwick GP this autumn appeared there on 14th, while a flock of seven flew west, just north of Daventry CP on 12th. Two Ruff were at Pitsford Res between 10th and 14th and a juvenile male visited Hollowell Res before moving to nearby Naseby Res on the latter date. This species has been much scarcer than usual in the county this autumn. Even more scarce, a juvenile Curlew Sandpiper was a one-day visitor to Daventry CP on 10th; despite record numbers on the east coast (and inland) earlier in the autumn we have not fared at all well for this species locally. Hollowell Res produced the week’s only Dunlins with up to three there during the period, while Common Sandpipers were again recorded from ten sites, with no more than two at any one locality. Six sites produced Green Sandpipers with a maximum of four Daventry CP on 13th and the same number at Naseby Res on 16th but Greenshank numbers remained low with just a 25-minute stopover being made by three at Summer Leys on the morning of 16th. A relatively late Wood Sandpiper flew south, calling, over Boddington Res on 13th, the same site holding the week’s only Redshank the following day, while small numbers of Common Snipe were recorded at this site as well as at Ditchford GP, Pitsford Res, Stanwick GP and Summer Leys with a maximum of eleven at the latter site on 16th.

After good numbers in spring, Black Tern is another species which has been scarce this autumn and six at Boddington Res on 12th did not linger. There was also a Sandwich Tern at Stanwick GP on 14th, which was part of a national inland movement and a juvenile Little Gull appeared at the Pitsford Res gull roost on the same date. Three first-winter Mediterranean Gulls comprised singles at Naseby Res on 12th, Daventry CP on 14th and Boddington Res on 16th, while three localities produced small numbers of Yellow-legged Gulls with Boddington Res holding two on 12th, four on 15th and one on 16th, Ditchford GP hosting three on 12th and Pitsford Res producing one on 12th, six on 14th and three on 16th. This week’s Caspian Gulls were limited to just three records of a juvenile and second-winter at Boddington Res on 12th plus a first-winter there on 15th and a fourth-winter at Naseby Res on 16th.

A Turtle Dove – probably the last to be seen this year – was at Harrington AF on 10th, and the same site continued to produce Common Redstarts with two there from 10th to 13th, while the 11th saw singles near Walgrave and at Twywell Hills & Dales and four were together at Fawsley Park on the same date; one or two were also present at Blueberry Farm, Maidwell on 13th. Whinchats continued to trickle through with singles at Pitsford Res on 10th and 13th, Clifford Hill GP on 11th and Hollowell Res on 14th, while twos were at both Blueberry Farm and Harrington AF on 13th and reports of Northern Wheatears were restricted to singles at both Walgrave and Warmington on 11th, Pitsford Res on 12th-13th and at both Blueberry Farm and Harrington AF also on 13th. 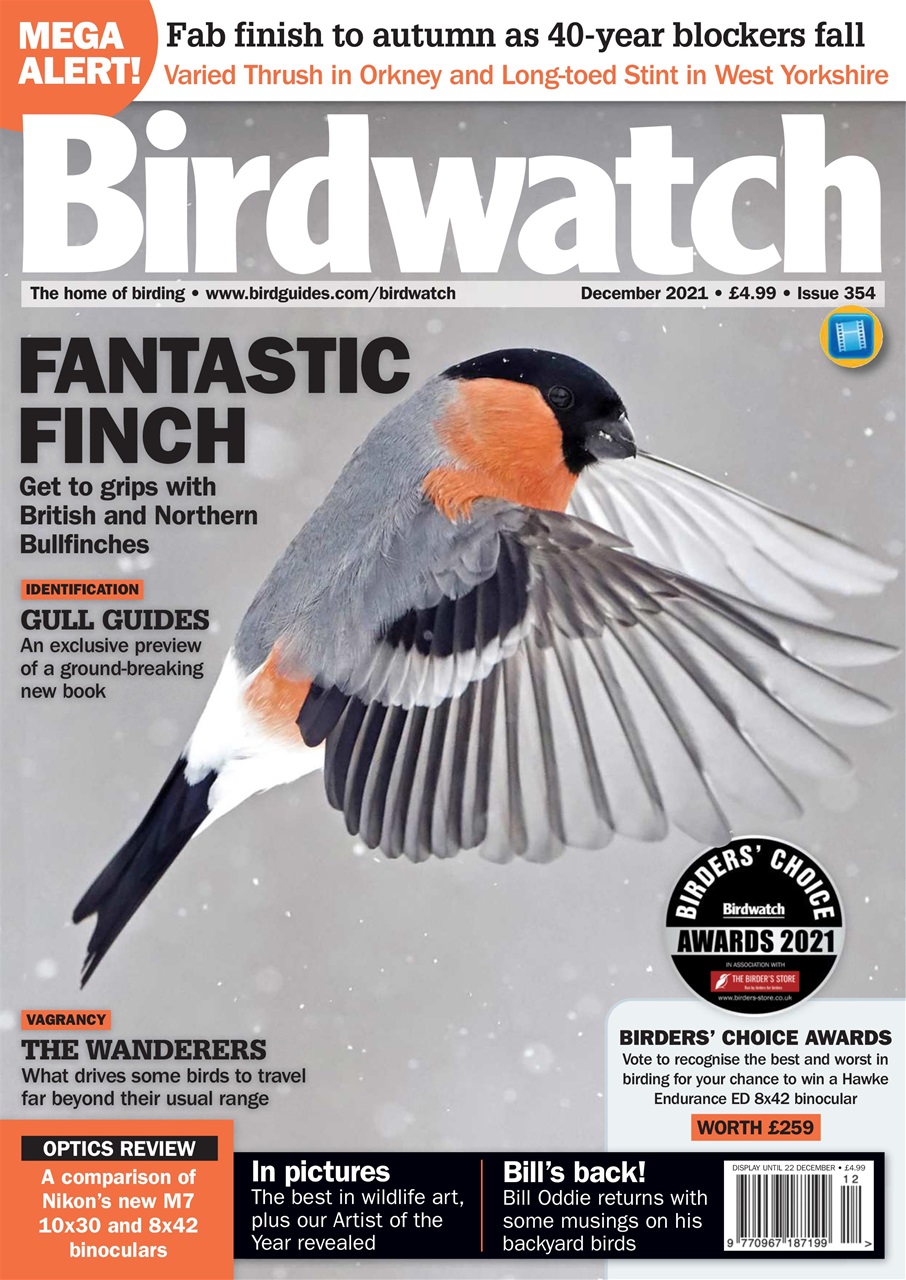