A change of month, a change of clocks and a change of wind direction back to easterlies resulted in a few new birds, the first autumnal frost on 28th and the arrival of the county’s first Smew of the ‘winter’ at Summer Leys on the last day of the week.

The adult Whooper Swan remained all week on Thrapston GP’s Town Lake and a juvenile was found in the Tove Valley, east of Grafton Regis, on 29th, although it did not linger.

At Hollowell Res, the female Ruddy Shelduck put in an appearance on 27th before moving to nearby Ravensthorpe Res later in the day, while the three Red-crested Pochards at Pitsford Res had become four by 29th and the Clifford Hill GP bird was still present on 30th. In the west of the county, last week’s juvenile Greater Scaup remained at Daventry CP until at least 31st, while the juvenile at Pitsford was still present off the sailing club on 26th – the same date a female was reported at Summer Leys LNR.

Summer Leys also produced the first Smew of the back end of the year, a ‘redhead’, on 1st, serving as a reminder that winter proper is only a few weeks away.

Here for the winter or simply in transit, only time will tell on the two Black-necked Grebes which found their way to Pitsford and made their way to Pintail Bay on 1st. The same could well apply to the Bittern seen briefly but ridiculously well in flight at Summer Leys on 27th.

This species replaces Cattle Egret in a week during which none of the latter was seen for the first time since the spring. By contrast, Great Egrets consolidated their hold, being reported in ones and twos from all of last week’s localities, including Hollowell, Pitsford, Stanford, Summer Leys and Thrapston with three at Stanwick on 1st.

Two Marsh Harriers appeared this week, one of which showed signs of lingering at Summer Leys on 30th-31st, while the other flew over Stanford Res and into Leicestershire on 29th. A Jack Snipe at Hollowell on 27th was the week’s only notable wader.

Just that bit too early for any truly winter visiting gulls, roost-watchers managed to eke out possibly up to two Mediterranean Gulls at Pitsford between 26th and 1st and another at Boddington Res on 31st. All birds concerned were adults. Along with Neville’s Lodge (Finedon) and Hollowell, the same two localities also produced Yellow-legged Gulls, with a maximum of eleven at Boddington on 31st.

Following the first Short-eared Owls of the autumn/winter period last week, Borough Hill again produced three on 27th, while single Merlins were seen at Stanford on 30th and at Harrington AF the following day.

In stark contrast to last week, passerines were in short supply and following that week’s Waxwings at Stanford Res on 25th, ten were reported in flight over the same locality two days later, on 27th. Other than that, Stonechats continued and extended their recent abundance, being seen at Borough Hill, Clifford Hill, DIRFT 3, Ditchford GP, Earls Barton GP, Hollowell, Pitsford, Stanford and Thrapston, with a maximum of four at Borough Hill on 27th and the same number at Pitsford on 29th.

Also notably lacking in records this autumn, a Rock Pipit was a welcome visitor to the dam at Pitsford on 31st-1st. 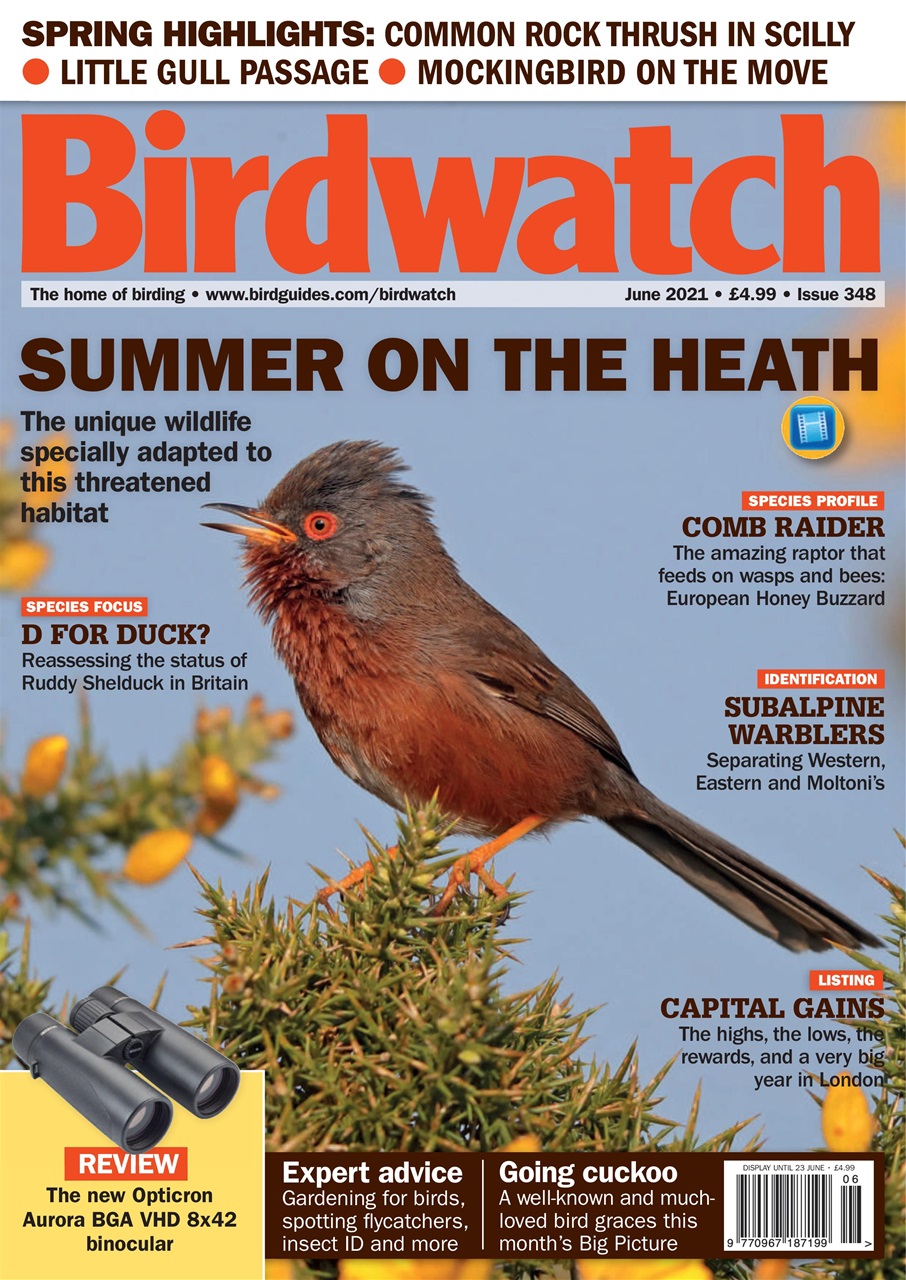