On the afternoon of Sunday, 3rd January, I visited Ravensthorpe Reservoir. As I reached the north-eastern end of the dam, I paused to watch a group of three Goldcrests which were feeding among the ivy-covered walls of the opposite side of the spillway. A Chiffchaff was also occasionally visible and audible in the tree canopy further downstream. At 14.06 I became aware of a small mixed tit flock approaching from my left, comprising 3-4 Long-tailed Tits, a couple of Blue Tits and a Great Tit. I noticed immediately that one of the Long-tailed Tits was strikingly white-headed. I managed to get a couple of front-on photos before the flock moved away downstream.

With its mostly white head, I felt that the bird had some characteristics of the Northern race caudatus, but having seen the bird only briefly and not from all angles, this was far from clear cut, and a quick check of the literature on the topic described many subspecies, intergrades and other pitfalls which made me very cautious about calling this bird a pure caudatus.

I often include a circuit of Ravensthorpe Reservoir in my daily exercise, so have been able to go back twice since. On Monday, 4th January, I was unable to re-find the bird, but the following day I relocated it close to the original location, but further into the wood and higher in the canopy. Again, a fleeting view of the bird as it moved through the trees this time with a larger group of about 12 Long-tailed Tits.

On both occasions this bird immediately grabbed my attention as being noticeably white-headed, lacking a dark lateral crown stripe. Underparts were clean white with rosy flanks. Black at nape extending towards ear coverts seems to be a key feature ruling out a pure caudatus. The white on the head, although striking, was not the pure snowy white I’ve seen on some photos. I didn’t manage to get a clear view of tertials so couldn’t see extent of any white there. On balance I feel that the features and characteristics of this bird make a case for it to be an intergrade europaeus / caudatus. On the other hand it could of course be simply an aberrant British ssp rosaceus. Given the multiple possibilities, this record will probably remain inconclusive, but whatever its provenance it was a strikingly attractive bird and the sighting has led me to brush up on my knowledge of this fascinating species, so it has also been a valuable learning experience.

Many thanks to Mike Alibone and to all the other birders who, via Twitter and email, have offered views, thoughts and knowledge to help with this ID challenge.

One thought on “‘Northern’ or Intergrade Long-tailed Tit?” 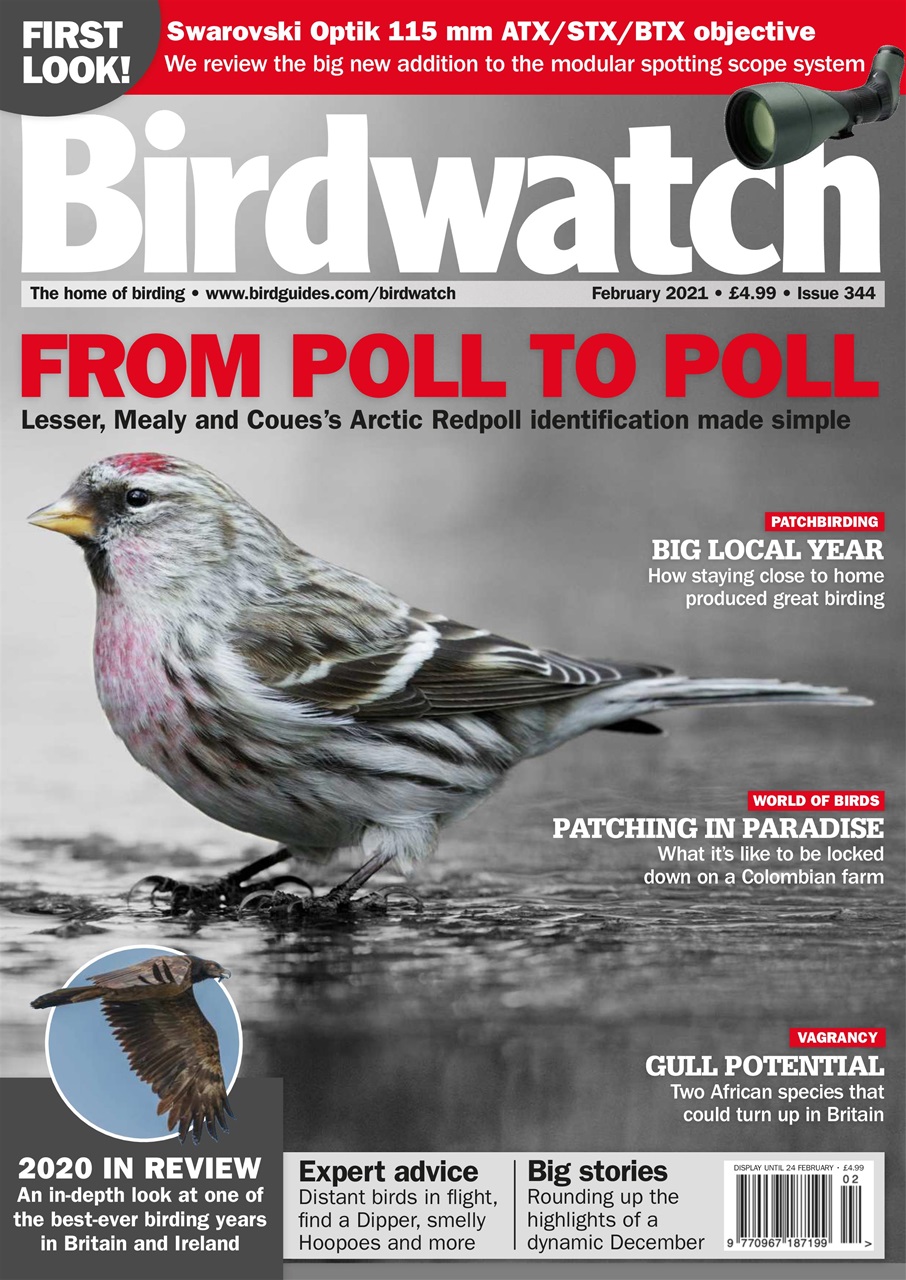