result! A fantastic adult Black Stork, only the second record for Northamptonshire, after the first at Barnwell on 27th-28th July 1990. The swift release of the news allowed local (and some not so local) birders catch up with a long awaited Northamptonshire tick! ‘Unblocked’, I think is the term.

The bird, present for 4 hours by the River Nene, just off the Upper Weedon-Dodford Road (see Latest Reports for directions), flew west at 16.45 but was later relocated about 1 km to the west, at the end of a rape field at around 18.45. It then took flight again towards some more ponds about 2 km further west.

Thanks to Bob Bullock for use of his photos and to the farmer for initially alerting Frank. 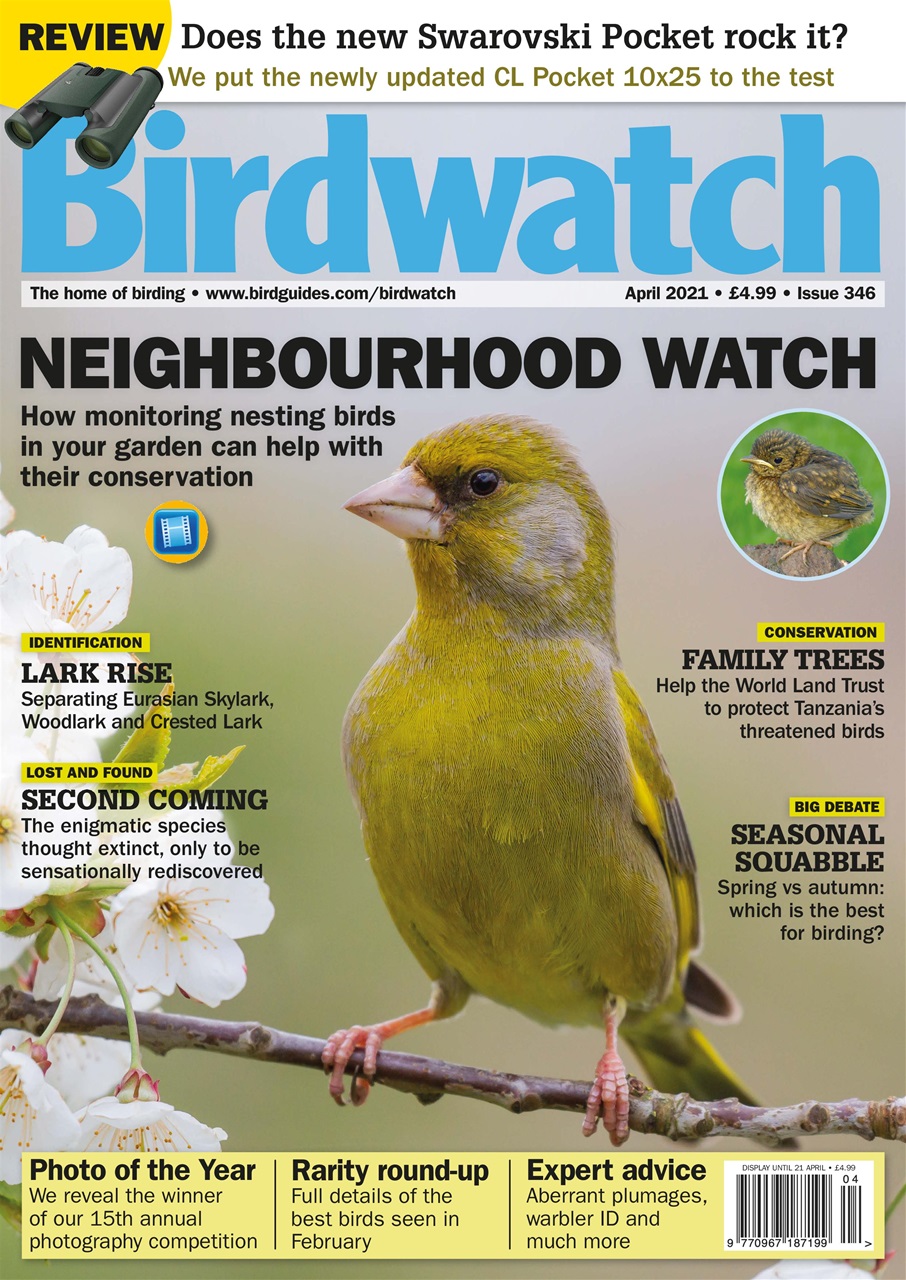