Atlantis is not just a myth … but there is some doubt as to whether or not ‘real’ Azorean Yellow-legged Gulls Larus michahellis atlantis are occurring in the UK. There have been several good candidates in recent years, including this one, but this distinctive subspecies is still not (yet) officially on the British list. And then there’s always the spectre of variants and hybrids …

Although its vagrancy potential is not in doubt, its potential as a future split is. According to Philippe Dubois (2001), from a genetic perspective, no differences have been found in mitochondrial DNA between nominate michahellis and atlantis – even in the Azorean population. Using other forms of genetic analysis, however, some differences have been found between ‘Atlantic’ Yellow-legged Gulls from the continent (the wider range of atlantis beyond the Azores) and michahellis from the Mediterranean – so who knows!

This one at Stanwick was found by UK gull aficionado Martin Elliott, an ex-Northants birder who also found the country’s first atlantis, in Cornwall, in 2008. The Stanwick bird was present for only a few minutes in the pre-roost on the main lake early in the evening of Friday 27th September before flying off east. Subsequent pre-roost vigils by a handful (surprisingly a very small handful!) of local birders over the following four consecutive evenings drew a blank.

Looks good, the densely streaked, sharply demarcated hood is spot on and draws immediate attention. The mantle colour was said to be between Yellow-legged Gull and Lesser Black-backed Gull (although it does not appear so obvious in the images) and the main flight shot shows a mirror on primary P10 with no mirror on P9. Overall the bird appeared a little stockier than Yellow-legged Gull, of which a record 135+ were counted at the site during the same evening.

All three of Martin’s images reproduced here show a bird with a prominent, broad, dark grey band on the underside of the secondaries extending on to the primaries. Yellow-legged also shows this to some variable extent but can it ever be as prominent as on this individual? This was also a feature on the Oxfordshire bird of October 2009, for which see here, so maybe it’s a function of the darker upperparts or it may not be at all related – either way, is it a potentially useful ID feature for adults of this form?

This is an interesting bird which may well still be lurking among the thousands of gulls currently roaming around in the River Nene Valley. Sidegate Landfill and Ditchford GP may pay dividends if visited now rather than in winter, when local birders traditionally step up their efforts to find white-winged gulls. 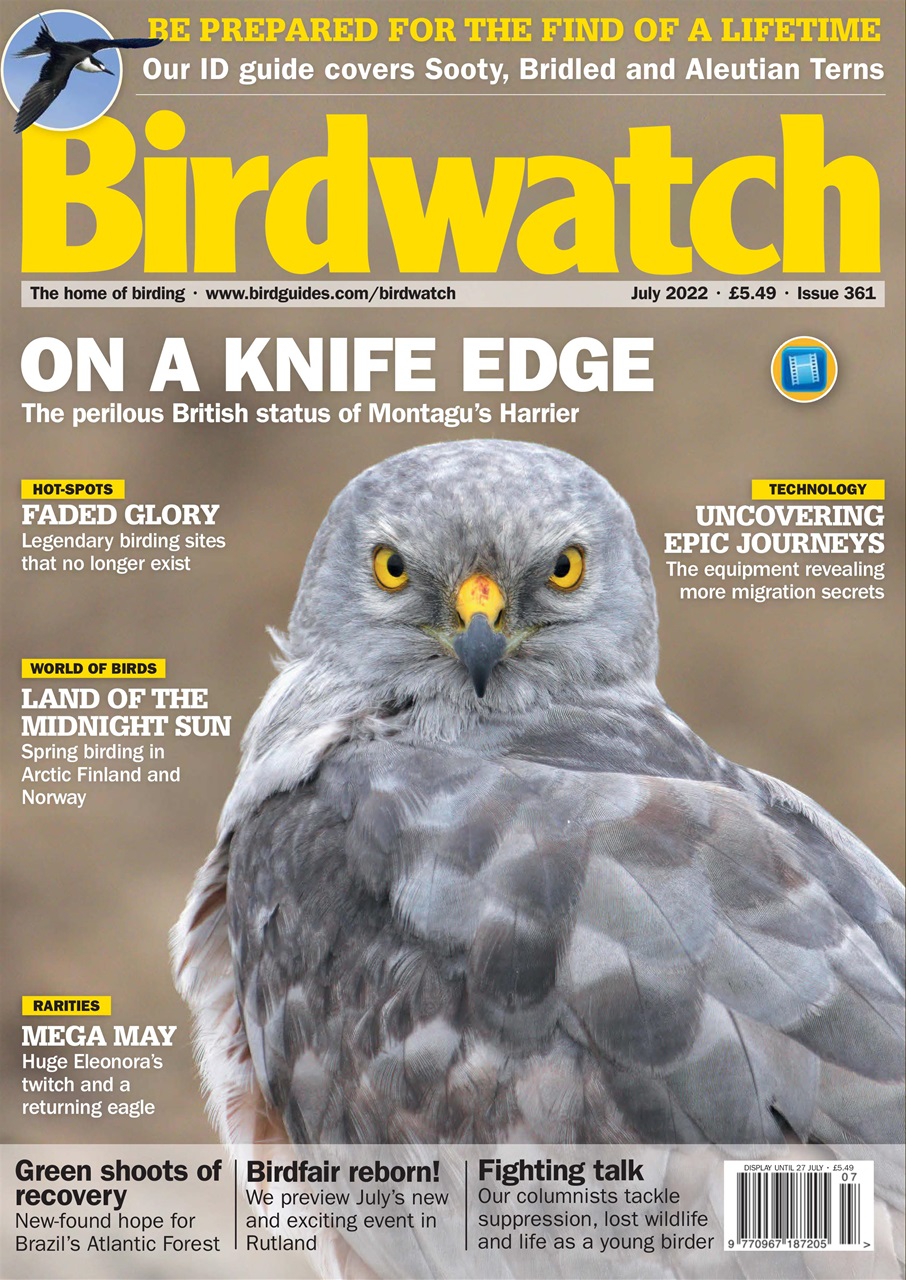