Strong south-westerly winds dominated the first two days of the period as ‘Storm Desmond’ dumped significant rain on northern Britain, leaving the Midlands relatively unscathed. The following five days saw sporadic rain and continuing above average temperatures, albeit lower than those of the previous week.

Three Pink-footed Geese flew east over Blueberry Farm, Maidwell on 5th; none has yet been found on the ground so far this winter. The Pitsford Ruddy Shelduck was seen twice – on 9th and 11th and the same site hosted up to four Pintails on 6th, while two were seen flying over Burton Latimer on 11th. Stanford Res produced the week’s only Red-crested Pochard – a female on 5th, along with last week’s first-winter Scaup, still present on the same date, and Pitsford Res’s drake Smew reappeared on 6th and was later joined by a ‘redhead’ from 9th. 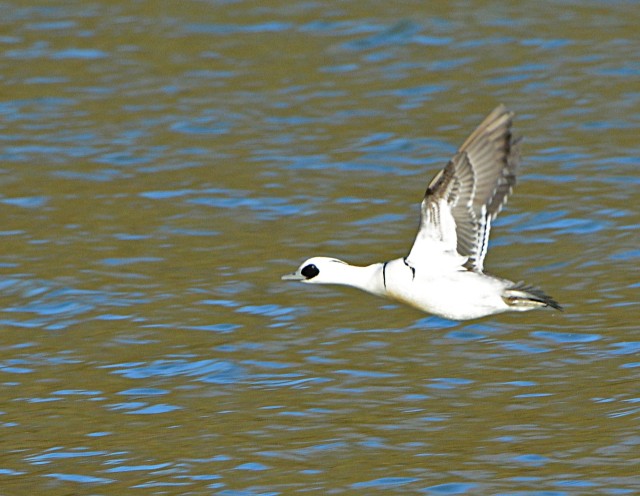 Pitsford also continued to hold up to two – possibly three – mobile Great White Egrets throughout the period, while singles remained at Summer Leys LNR until at least 7th and at Ravensthorpe Res until 8th. The first in the county this year, a Red-necked Grebe just off the dam at Pitsford was a nice end of week find on 11th and will hopefully remain for birders to catch up with over the weekend. 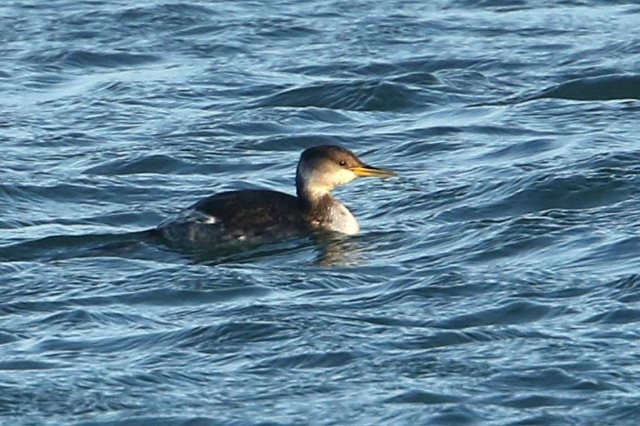 Showing no signs of departing any time soon, the second calendar year male Marsh Harrier remained in the Summer Leys area until at least 9th but no other scarce raptors were reported during the week. 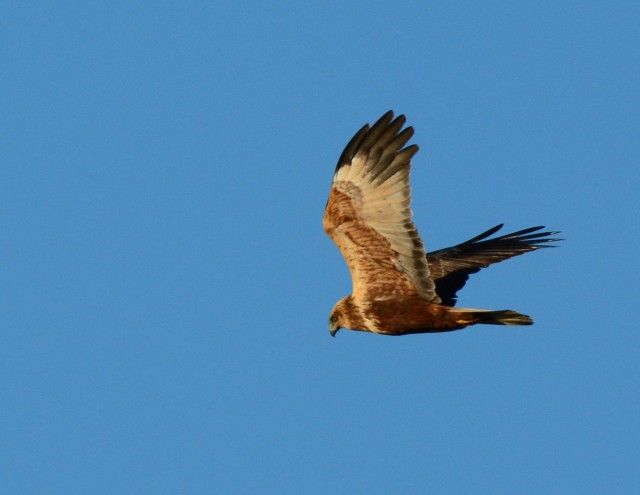 Scarce gulls were few and far between this week and included a first-winter Mediterranean Gull at Daventry CP on 5th, adult Caspian Gulls again it the gull roost at Pitsford Res on 5th and 9th and another adult at Daventry CP on 10th and a Yellow-legged Gull at Stanwick GP on 8th.

Four localities produced this week’s Short-eared Owls which comprised singles at Stanford Res, Harrington AF and in the Brampton Valley on 7th plus one at Stanwick GP the following day. Central European Blackcaps visited gardens in Maidwell on 6th, Wellingborough on 7th (two) and Duston, Northampton on 8th but of more interest was a Lesser Whitethroat – possibly of eastern origin – in a garden at Adstone on 11th. Two Stonechats remained at Blueberry Farm, two were nearby in the Brampton Valley and one was at Summer Leys on 8th-9th, while the only Bramblings reported were three at 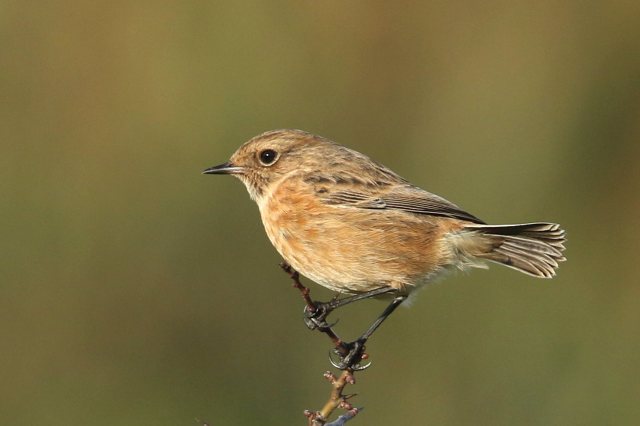