An interesting Buteo at Fineshade

The amazing variability in the plumage of Common Buzzards of two widespread races – ‘our’ local buteo and eastern vulpinus (Steppe Buzzard) – is well known, with some examples of both being almost impossible to tell apart.

Confronted with one such individual at Fineshade on 2nd May, Jeff Blincow was quick to capture some images of what, he says, he wouldn’t have given a second thought to identifying as a Steppe Buzzard had he been in Africa or the eastern Mediterranean region. Having seen Jeff’s excellent photos, reproduced here, I would have reached the same conclusion. “It was obvious with the naked eye,” Jeff said, and it immediately stands out with a conspicuous light rufous tail and foxy underwing coverts.

With an apparently dark eye and barred, rather than streaked, underparts, it would appear to be an adult or near-adult. But is it a Steppe Buzzard? The rufous element to the plumage, apparently less obvious in the images than in the field, are the only pro-Steppe features, although many darker Steppes can look remarkably similar to Commons and, just to complicate matters, there is an intergrade zone in eastern Europe where the two races meet.

There are more pro-Common features with this bird, however, with the barring on the secondaries being quite broad and extending well on to the primaries which, themselves are not solidly dark-tipped (some broad barring still present immediately beyond the dark). There is also a less intense underparts pattern than exhibited by typical Common Buzzards, i.e. dark head, neck and chest separated from variable dark flanks by a whitish or vary pale breast band.

Compare the Fineshade bird with a typical Steppe Buzzard, which has narrower, finer and more restricted barring against a whiter background on the underwing. The individuals in the images below, taken by Mark Pearson in Israel in March, shows more evenly patterned underparts, although the ‘ghost’ of the underparts pattern described above is still apparent.

And a first-year individual, pale, streaked not barred and with a pale iris …

The Fineshade bird is interesting. It is likely to be ‘just’ a Common Buzzard but may also be an example of an eastern European intergrade – and we have had a relatively prolonged period of easterly winds recently …

Comments welcomed and many thanks to Jeff and Mark for their images! 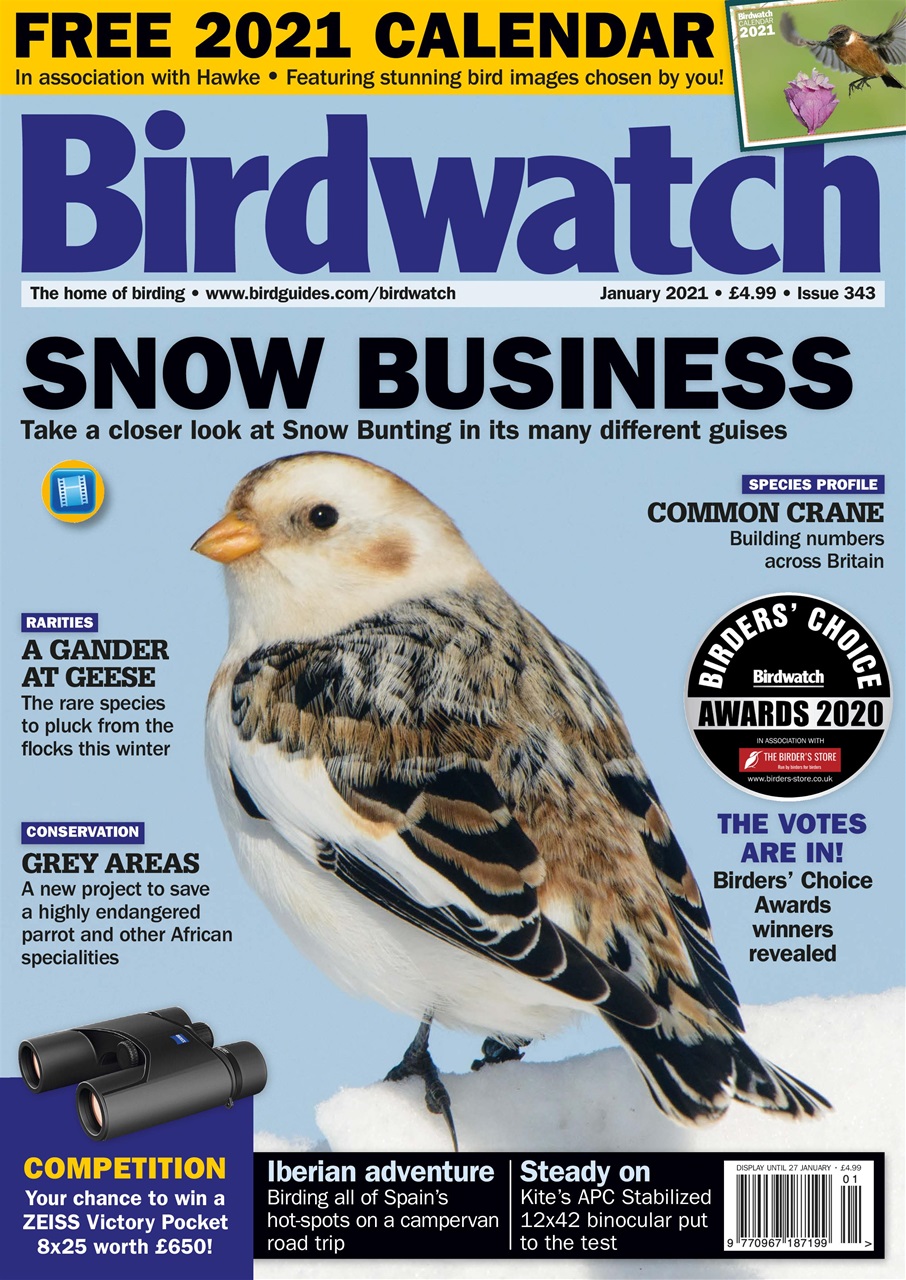