A 3rd for Northants?

As part our exceptional wader movement this spring, there have been two reports of Greenland Dunlins – that’s the scarcer race, arctica, which turns up in much smaller numbers than the much more commonly occurring schinzii and alpina. One was with the mixed small wader flock at Stanford Reservoir on 17th May and the other, nicely illustrated in the photos by Bob Bullock here, was at Hollowell Reservoir six days later, on 23rd.

Features associated with this race, breeding in north-east Greenland and Svalbard, were described in Northamptonshire’s first, which was at Summer Leys on 9th May 2013. The excellent images by Bob illustrate the most of the key identification features but they are far from straightforward – particularly on a lone individual, which cannot easily be compared with other Dunlins.

In summary, arctica is slightly smaller than the other two races. It has a shorter bill and it appears generally greyer and less rusty/chestnut on head, mantle, scapulars and coverts. The black belly patch is smaller and usually less solid and the breast streaking is noticeably finer compared with that on schinzii and alpina. 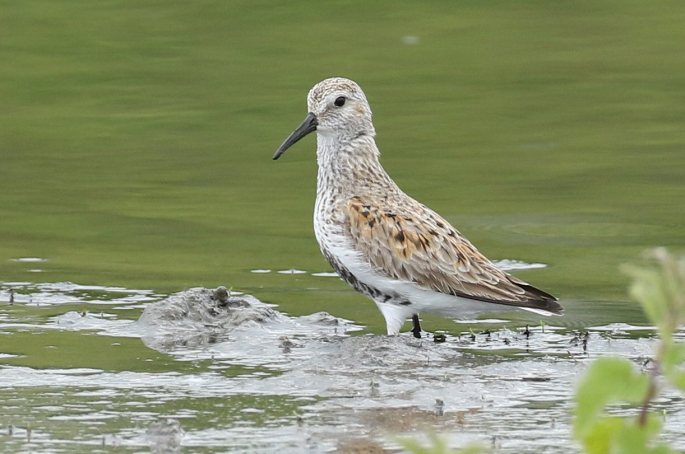 Sounds easy but it isn’t. There is variation. There is also the added complication of first-summer Dunlin of one of the other races, which frequently has reduced black belly patch and may also appear greyer through not attaining full adult plumage. There is also first-summer arctica to consider … so a full suite of characters is the best way to nail one.

In spite of the fact that there was no size comparison made, the Hollowell bird ticks all the boxes, apart from one – and that’s the bill length, which looks longer in some images than in others. This may be as a result of sex, with females being marginally larger and having longer bills. Associating with other Dunlins, the Stanford bird on 17th was, according to the observer, Gary Pullan, short-billed, small and almost stint-like (as well as showing all the other correct features). Apart from tertials and coverts, which are very worn, the rest of the plumage is fresh and ‘classically’ arctica, with the mantle fringes cinnamon-yellow and not rusty-chestnut.

Richard Chandler has commented, “Yes, looks quite good for arctica, with the right cinnamon tones to the upper parts, and a smallish breast patch.  The relatively late date for Dunlin on migration is also supportive. Complications are the rather massive bill – but may be a female – and the worn plumage, especially tertials and wing coverts, which suggest a first-year bird and might be the reason for the rather pale plumage.  But I can’t see any obvious retained juv feathers as they are too worn to show the classic juv dark feather tips.  And would have been good to have had another bird for size comparison. But if I have to put a race to it arctica seems the most likely …”

Gary Pullan also stated, “It does look quite good, it seems to be a 1st summer and probably a female given the length of the bill, so that doesn’t help to be absolutely sure in my humble and rather poorly-informed opinion. Saying that the new scaps etc are not particularly bright and the belly patch rather restricted (age related though?), both good points. Shame it was on its own, and I didn’t see it! The Stanford bird had a remarkably short bill, rather stint-like, I estimated it comparable in length to the distance from the bill base to just about the ear coverts, whereas this bird seems to have a bill the same length as the head itself. It was markedly small too and was probably a male.”

Many thanks to Richard Chandler and Gary Pullan for their comments. 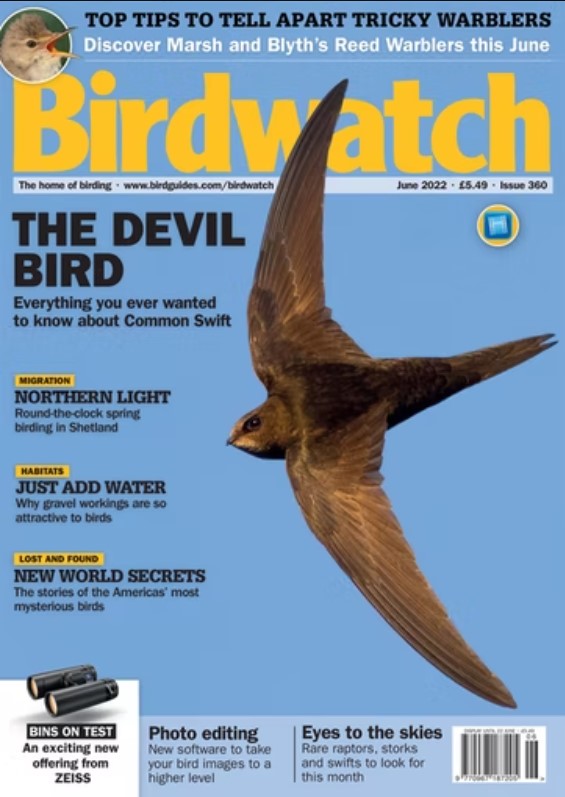