Blinked and you’ll have missed it. A phrase equally applicable to two Northamptonshire winter firsts this week. We’re talking snow and Waxwings – bohemian in more ways than one.

And where were all the wildfowl? Ducking and diving, no doubt and not a rare goose or cygnus in sight. So it was left for long-legged wetland wanderers to fill the gap, this falling to at least four Cattle Egrets still on Ditchford GP’s Chester House Lake on 25th-26th and the usual scattering of Great Egrets, with threes at Thrapston GP and Summer Leys LNR, twos at Ditchford, Pitsford Res and Stanford Res and singles at Kislingbury GP and Stanwick GP.

Waders crept into the picture, literally, with three Jack Snipe at Hollowell Res on 22nd and one at Stanford the following day, while unseasonal Dunlins were found at Summer Leys on 24th and at Stanwick on 27th.

This week’s larid line-up was a little more down to earth compared to that of the last period, featuring single adult Mediterranean Gulls at Hollowell on 25th and Rushton Landfill on 26th. The same two sites produced the bulk of the week’s Caspian Gulls, with an adult at Hollowell on 22nd, an adult at Rushton on 25th and 26th, along with a third-winter there on the first of these two dates, while a first-winter was in the roost at Stanford on 28th.

A new site for Short-eared Owl emerged on 23rd, when one was found near Brixworth, while the Borough Hill three were still performing on the same date and one remained at Harrington AF throughout the period. The week’s token Merlin – a female – was hunting around the DIRFT 3 area, which had played host to the Great Grey Shrike earlier in the year, on 27th.

But the undoubted stars of the week were three Waxwings at Harrington AF on 17th. Their disappointingly short stay resulted in only a lucky trio of birders connecting with them before they quickly moved on.

Stonechats bounced back from a rather poor showing last week, although no more than two were on show at the nine localities which hosted them, including Borough Hill, Ditchford, Hartwell, Hollowell, Kettering, Kislingbury, Naseby, Pitsford and Polebrook AF. 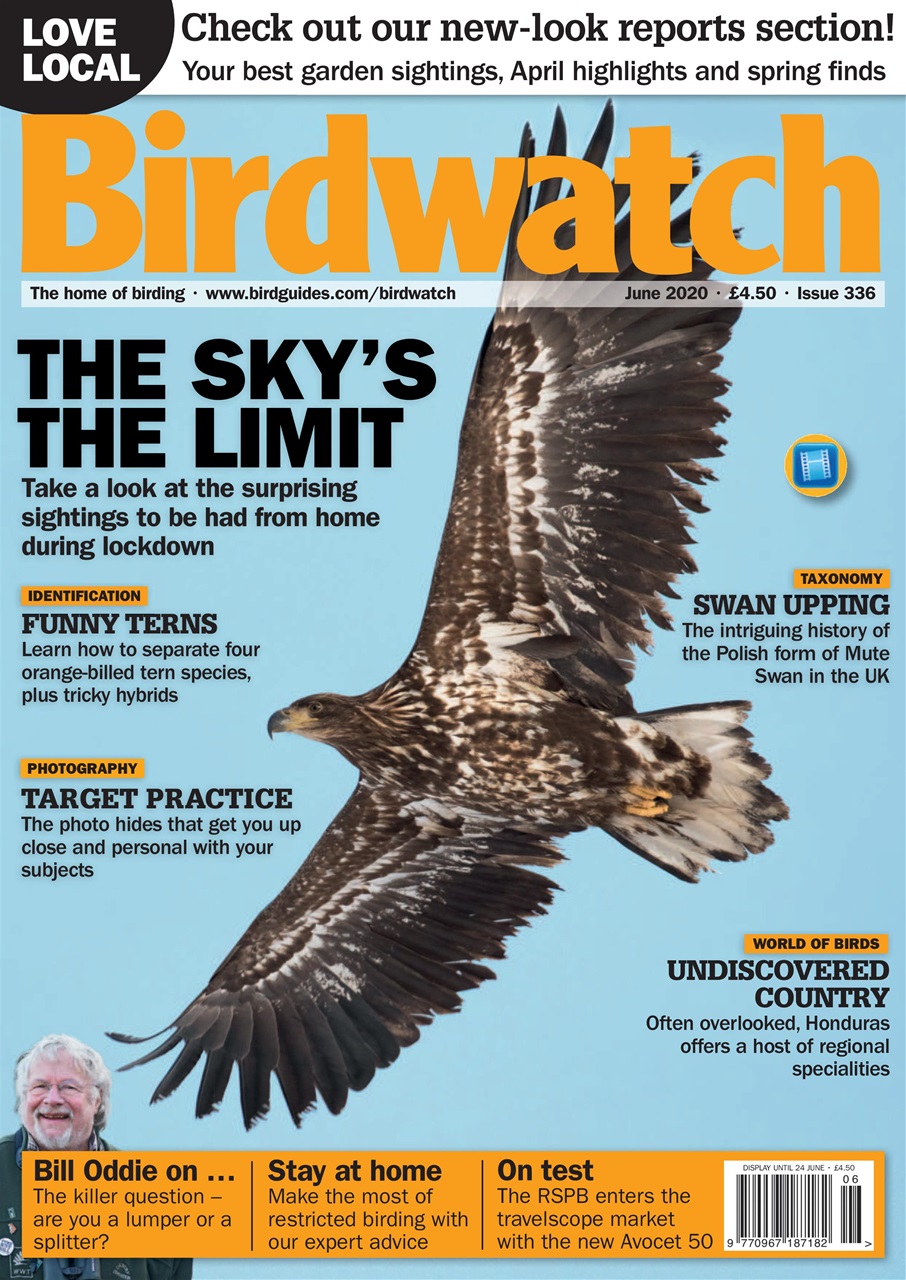