Following a westerly blow on 23rd, the warm, dry weather continued throughout the week, the wind turning easterly for the last two days, as a high pressure system became established over north-west Europe, perhaps raising hopes for just that little bit extra as spring ebbs quickly away.

Last week’s Pink-footed Goose was still at Clifford Hill GP on 27th, as were single drake Garganeys at Stanwick GP from 26th to 28th, at Summer Leys LNR on 27th and 28th (with two there on the first of these dates) and at nearby Wellingborough Embankment, also on 28th. The long-staying drake Red-crested Pochard also continued its presence at Storton’s GP until at least 27th.

In an established week for historical rares, the hallowed 29th May (Buff-breasted Sandpiper, Sooty Tern, Bridled Tern, et al) produced nothing in commemoration this year. Nevertheless, there was a fine, summer-plumaged Black-necked Grebe on show at Summer Leys on 25th-26th – bird of the week for many.

Bitterns are now being seen with increasing frequency outside of the winter season, so one flying west at Stanwick, early on 25th, came as no real surprise. The same site continued to host a single Cattle Egret until at least 24th, while lingering late into the season were single Great Egrets at Stanford Res on 23rd and at both Stanwick and Thrapston GP on 28th.

There was also little change on the raptor front this week, with Ospreys at Thrapston on 25th, 27th and 28th, at Stanford on 26th and at Pitsford Res on 27th, while a male Marsh Harrier visited Harrington AF on 26th. Again, scarce gulls were at a premium, with just an adult Mediterranean Gull at Clifford Hill GP on 24th.

Passerines were thin on the ground and included an unseasonal male Stonechat at Clifford Hill GP on 29th. But on 26th, something was brewing in Wellingborough. A house roof, chimney pots, a small flock of Starlings – and a bi-coloured bird looking, well …. decidedly rosy. In the seconds it took to register, realise the potential and grab the camera, it had gone. The exasperation of the moment. The one that got away – an inevitable birding nemesis. A subsequent search of the area drew a blank but to set it in context, it’s not so unlikely. Late May and into June is a prime time for Rose-coloured Starling to occur in the UK and by strange coincidence, the last one in the county was photographed in a Wellingborough garden, almost to the day, on 25th May 2018, during that year’s influx. Said to be larger than that of 2018, another influx is currently underway in Europe, with reported flock sizes of twenty or more reaching Austria a week ago and ‘hundreds’ in France by 28th. With singles on Skomer and in gardens in Essex and West Sussex in the past two days, could this bird have been in the vanguard …? 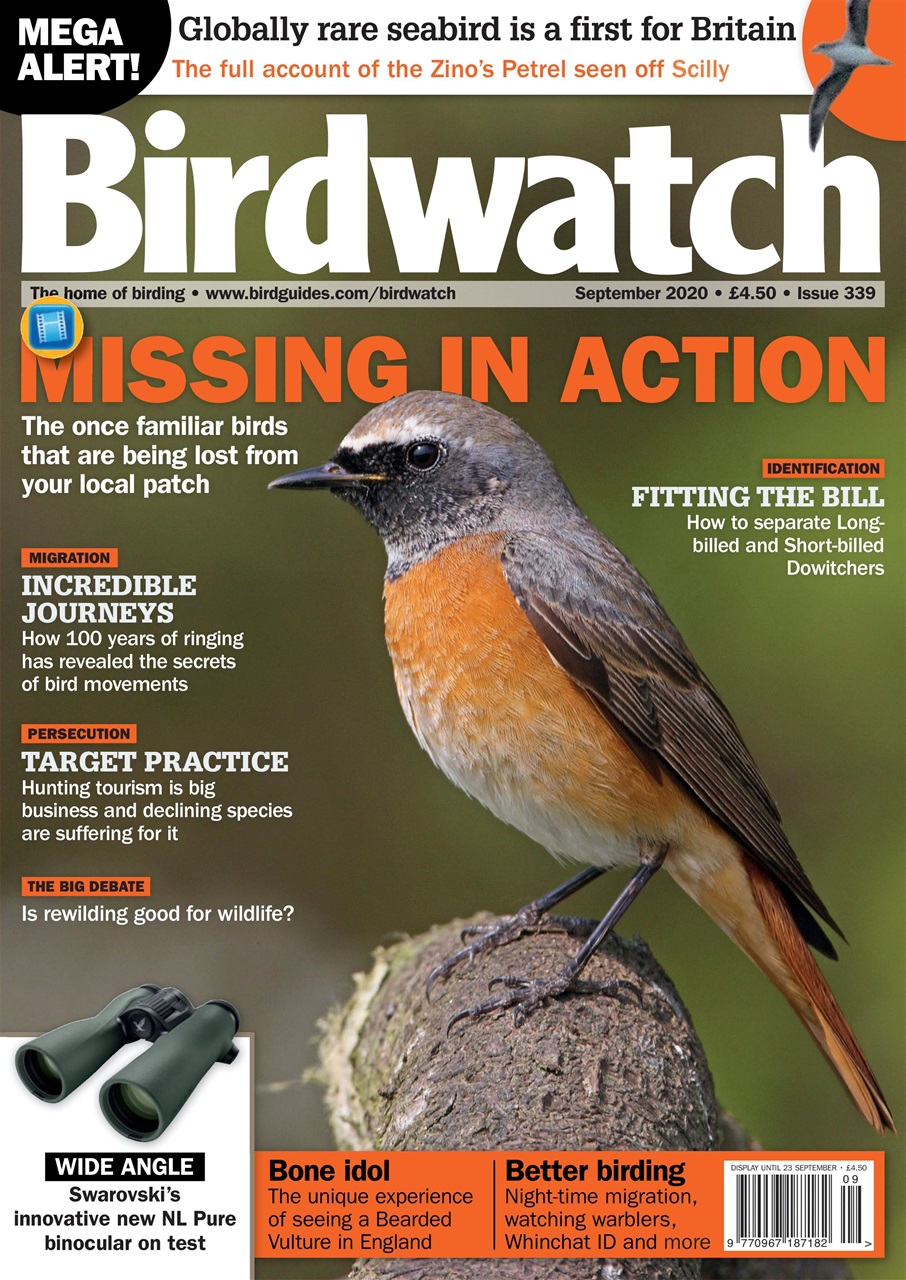