With a mixture of sunshine, occasional early morning mists and hefty showers, backed by largely light south to south-easterlies, the week just gone by took on a distinct autumnal feel. And so it came to pass that the Northamptonshire list became one species heavier, as the nets of Stanford once again worked their magic and delivered something seemingly not on anyone’s radar …

Wading through the wildfowl, at least two Pink-footed Geese of dubious origin remained at large, with the Daventry CP individual still present until at least 8th and the Stanwick GP bird being seen again on 4th and 9th. A Garganey was at Pitsford Res on 3rd – the same site hanging on to just one Red-crested Pochard until 8th. Back over at Daventry, the long-staying first-winter drake Ferruginous Duck remained on site until at least 5th.

A sprinkling of Cattle Egrets included singles at Summer Leys LNR on 3rd and at Stanwick on 3rd-4th but numbers grew at Ditchford GP, where three were initially found on 3rd, followed by five in the Townholme Meadows/St Peter’s Church area on 8th-9th.

Fewer Ospreys were seen this week and included two at Pitsford, briefly, on 5th and a juvenile flying south over Boddington Res on 9th. Similarly, Marsh Harriers were down to just one, a juvenile at Summer Leys on 6th. The vacancy, however, was immediately filled by a ‘ringtail’ Hen Harrier, which proved to be highly mobile between Harrington AF and the Brampton Valley on 4th-5th.

With muddy reservoir margins becoming more extensive and providing a welcoming draw to passage waders,  Black-tailed Godwits were of daily occurrence at, and exclusive to, Pitsford, where seven were present on 3rd-4th and up to five remained for the rest of the period. Naseby Res was, however, the focus for the highest number of Ruffs which had climbed to six by the week’s end. Elsewhere, singles visited Pitsford on 4th and Stanford on 3rd and 4th, one of which was a colour-ringed and flagged juvenile female ringed at Blindheimsvikane in Norway on 27th August. Having travelled 1,204 km in no more than seven days, this is only the 16th Norwegian-ringed Ruff to be recorded in the UK (info from Chris Hubbard).

In the Nene Valley, this week’s one and only Wood Sandpiper remained at Summer Leys from 4th to 7th, two Greenshanks were there on 3rd, while nearby Earls Barton GP’s New Workings (North) continued to hold two throughout the period. Pitsford also produced Greenshanks daily, with up to four on 5th and 9th.

Construction sites with acres of levelled ground are oft favoured by loafing gulls and so it was that this week’s token Mediterranean Gull – an adult – was found among such a flock at Harlestone Park, off New Sandy Lane in Northampton on 5th. This species is still proving thin on the ground, so far, this autumn.

More in evidence, though, were Caspian Gulls and a 2021 German-ringed adult which was found at Naseby on 5th, turned out to be a male that had visited the county last year, when it was seen at DIRFT 3 in August and again in October. Another adult was at Daventry on 8th and a juvenile dropped in at Boddington Res the following day.

There were few Yellow-legged Gulls about during the period, with one at Pitsford on 3rd, a juvenile at Daventry on 4th with three there on 8th and six at Stanwick GP on 9th.

Back on dry land, Harrington AF produced a Short-eared Owl on 5th and a Merlin on 5th-6th.

But bird of the week – and probably of the year – was once again at Stanford, where the ringers played a blinder, extracting from the nets a somewhat leftfield catch in the shape of a first-winter Blyth’s Reed Warbler on 8th.

So, after all the hoo-ha at Stanford, another week and another Pied Flycatcher reported from Blueberry Farm, Maidwell the day before was, this time, left looking positively mundane. Meanwhile, the autumn run of Common Redstarts continued unabated with records from seven sites, including Blueberry Farm (Maidwell), Boddington, Brampton Valley, Clifford Hill, Harrington, Stanford and Yardley Chase. The highest counts were four at Stanford on 3rd and four or five at Harrington on 6th.

Whinchats, too, continued to be well represented, with ten sites producing varying numbers, the maxima of which were six in the Brampton Valley on 7th-8th and five at Stanford on 3rd. A male Stonechat was at Priors Hall, Corby on 4th.

A mighty week, then … and there is much more of autumn still to come. 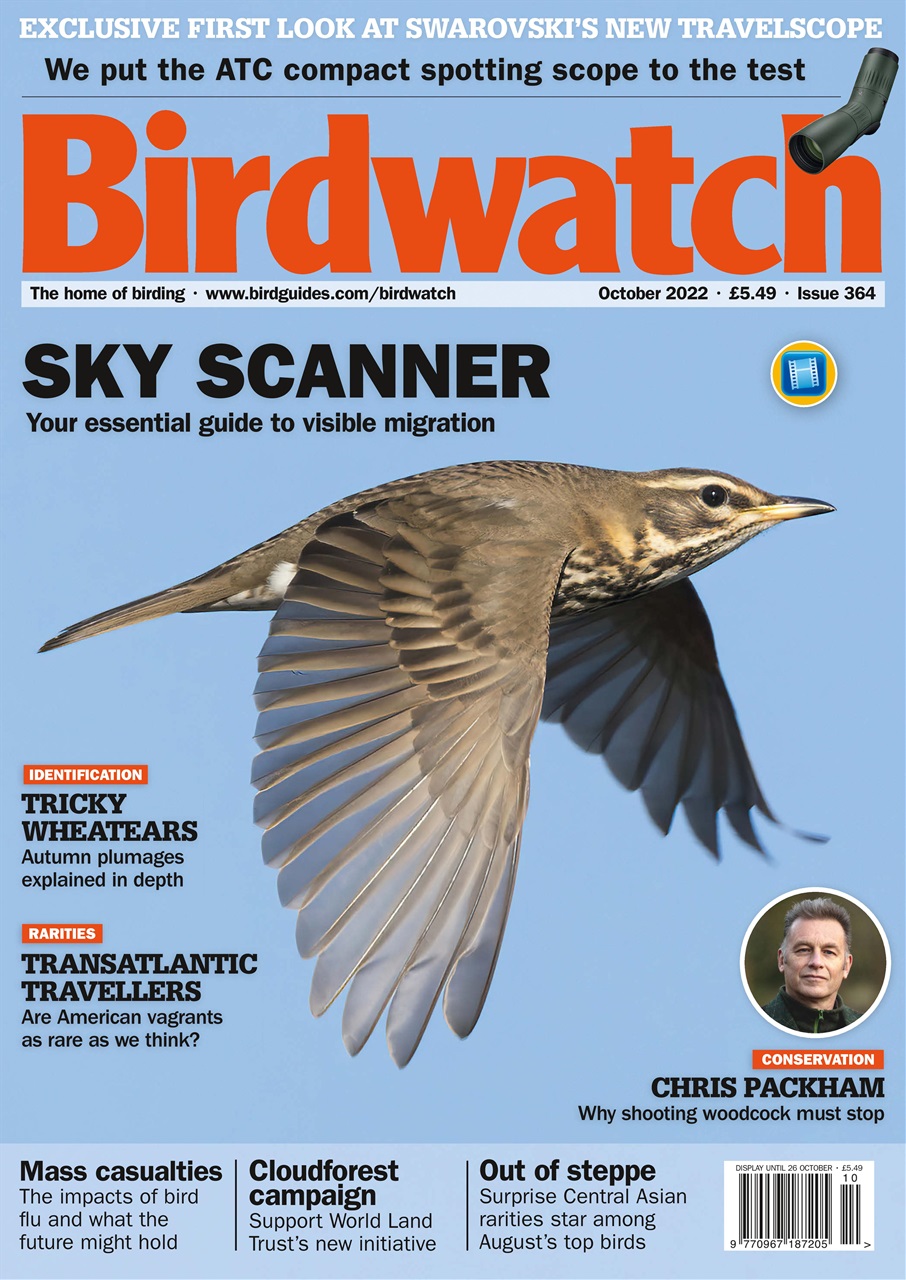