More North Atlantic lows, with tightly-packed isobars, ensured a westerly airstream for the whole week. One of these – Storm Aileen – hit the country overnight on 12th, resulting in strong westerly gales delivering a number of inland seabirds, for both Northamptonshire and the UK as a whole. Topping the bill locally was the county’s eleventh-ever Sabine’s Gull, at Daventry Country Park.

Observed only on 9th, just one Garganey was on show briefly at Pitsford Res this week and no other notable wildfowl were reported. Picked up in Duston on 15th, a storm-driven Manx Shearwater was taken into care overnight and, the following morning, transported to a specialist hospital in Swansea for further care prior to its intended release following several days of rehabilitation. Further associated with Aileen’s blow, two juvenile Gannets were reported flying east over Daventry CP, late in the afternoon of 15th. This news appeared on some birding information services and it would be useful to know who the observers were … Meanwhile, back at Pitsford – currently the best habitat for waders and stuff in general for miles around – the long-staying Great White Egret remained all week, while the Fawsley Park Osprey remained from last week, finally departing south on the morning of 10th.

Three more Ospreys included singles at Stanford Res and flying east near Aldwincle – both on 9th – and one over Hollowell Res on 13th and last week’s Marsh Harrier was also seen again at Stanford Res on 9th.

Waders: it’s what autumn’s all about, isn’t it? Well, at least for September, anyway. While we’re still awaiting the big numbers and the broader species spectrum, the first Grey Plover of the season was seen flying over Pitsford’s Scaldwell Bay on 14th, while the same site continued to host between one and three Black-tailed Godwits from 9th to 14th and another visited Stanford Res on 9th. In the meantime, Pitsford’s juvenile Spotted Redshank had managed to chalk up twelve days’ stay by the end of the week. Which brings us to another species proving thin on the ground this autumn: Wood Sandpiper. The second of the season was found at Ravensthorpe’s small, muddy north end on 9th but it failed to show the next day. The reverse was true, though, for another storm-driven thing, a first-winter Grey Phalarope, which appeared at Hollowell Res after Aileen’s gales on 13th and performed well for all comers until the week’s end – although it could sometimes be a little elusive.

The last one in Northants was in 2014. Hollowell also produced four Turnstones, which dropped in just after the discovery of the phalarope, only to disappear very quickly. 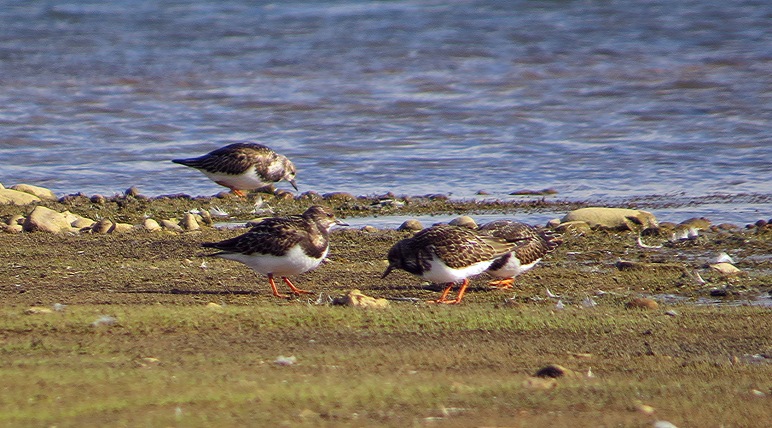 The star tern of the week came in the form of two juvenile Arctic Terns, one at Stanwick GP on 13th and the other at Stanford Res from 13th to 15th. However, it’s not very often the true star of the week is a gull but even the most convicted laridophobe could not fail to appreciate the exquisite beauty of the juvenile Sabine’s Gull which graced Daventry CP with its presence for three days during the latter half of the week. Thought by some to be in ill health, it made trips away from the reservoir on a number of occasions, finally disappearing for good after 15th. Being the only one lingering inland after Aileen’s big blow, it proved to be a popular attraction for birders from much further afield than Northants.

All of this week’s other gulls were, of course, completely overshadowed but do not escape without mention. Up to two first-winter Mediterranean Gulls continued to be seen on Stanwick’s Visitor Centre Lake between 9th and 12th and one visited nearby Irthlingborough Lakes & Meadows at Ditchford GP on 10th.

Perhaps unsurprisingly, for the second week running, Stanwick’s putative adult Azores Gull put in another tantalisingly brief appearance there on 15th. Will it return to stay long enough to be nailed? The same site held fourteen Yellow-legged Gulls on 11th but the only other ‘YLGs’ were at Pitsford Res, where there was one on 9th and two on 13th and at Ravensthorpe Res on 10th. Stanwick also produced a first-winter Caspian Gull on 11th and single adults visited both Daventry CP and Naseby Res on 13th.

With all the attention justly focussed on wetlands this week, it would appear that passerines have been largely forgotten, but the autumn run of Common Redstarts continued and so did the ringing, with two trapped and ringed at Stanford Res on 9th, followed by three more there the next day (two ringed) and a male was trapped and ringed at Southwick on 15th.

Fewer Whinchats were recorded in comparison to last week, with one at Pitsford Res on 10th-11th being joined by another on 12th, while one was at Hollowell Res on 15th. 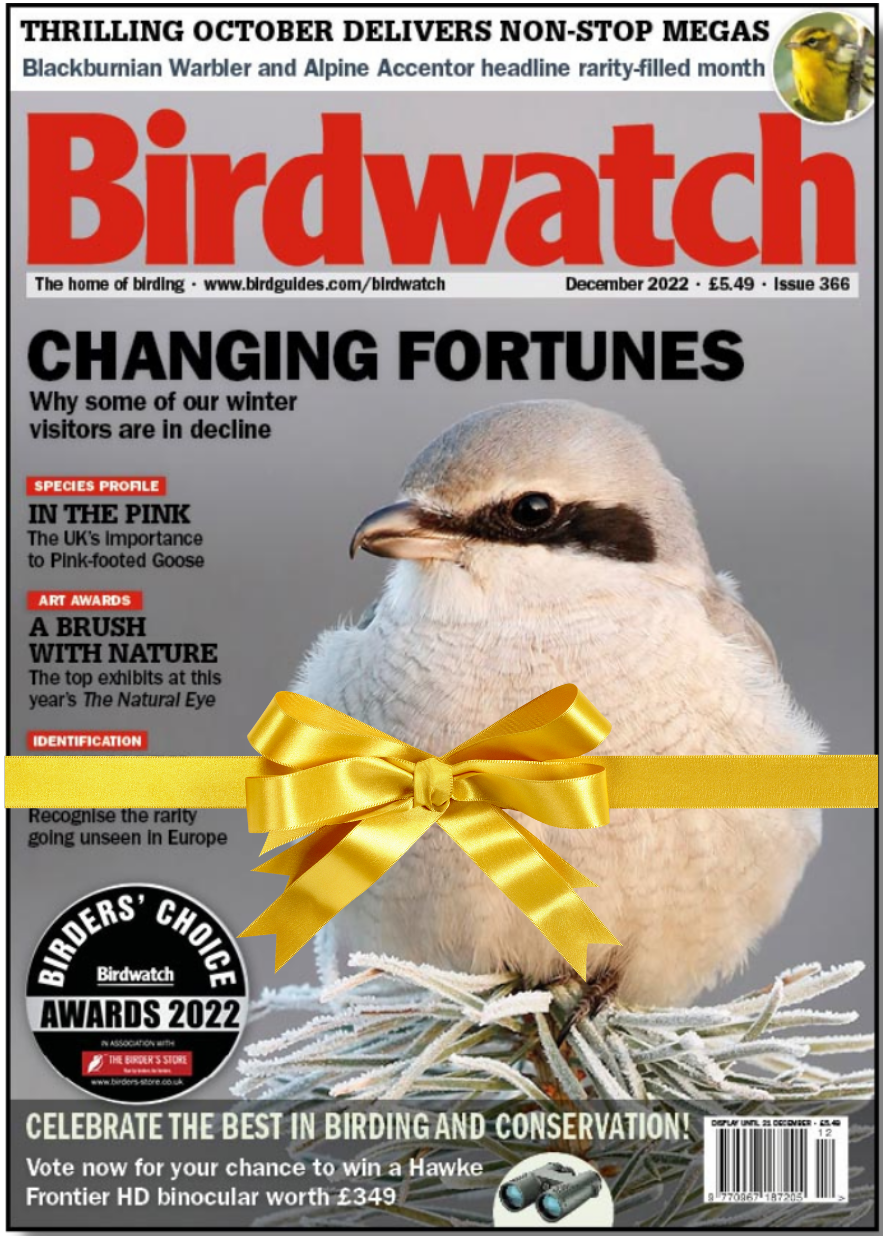