A largely dry week with depressed temperatures, overnight frost on 25th and a north to north-westerly airstream saw the arrival of a few more winter visitors.

Two Egyptian Geese were at Ditchford GP on 24th, the floating drake Mandarin Duck was still at Wicksteed Park Lake on 25th and 28th and thirteen Pintail were counted at Pitsford Res on 29th. Pitsford also hosted up to twenty-four Red-crested Pochards at the beginning of the week, while a leucistic female was at Ravensthorpe Res on 27th and a bird considered to be a Red-crested Pochard x Mallard hybrid was found at Pitsford on 25th. Two Scaup appeared – a drake at Ditchford GP and a first-winter at Thrapston GP – both on 24th but the species generating the most interest this week was a female or first-winter Long-tailed Duck found in Pitsford Reservoir’s Walgrave Bay late in the day on 23rd. Unfortunately ‘coal and candlelight’ was no longer on the menu for birders who turned up to see it early the following morning but, as luck would have it, another was discovered on Town Lake at Thrapston GP later in the day – this one staying until at least 28th.

Female or first-winter Long-tailed Duck, Thrapston GP, 26th November 2013 (Mike Alibone). A slight difference in head pattern – the Thrapston individual had more extensively dark forehead and lores – confirmed this was a different individual to the bird at Pitsford.

These were the first in Northants for seven years and formed part of an inland mini-influx which saw others in Cambridgeshire, Leicestershire and Staffordshire. The first Smew of the winter also appeared this week with a ‘redhead’ at Clifford Hill GP on 23rd and a drake at Pitsford Res on 25th-26th.

Goosanders were reported from seven localities but struggled to reach double figures with the maximum count of just eleven coming from Pitsford Res on 25th. Great White Egrets were again very much in evidence this week with up to three, possibly four, remaining at Pitsford Res and singles at both Thrapston GP and Stanwick GP on 24th and flying west at Summer Leys on 25th and west over Geddington on 27th, while a Black-necked Grebe was found at Pitsford Res on 25th.

Reports of raptors this week were few and far between, being restricted to a juvenile Marsh Harrier at Blatherwycke Lake on 23rd and a Peregrine at Pitsford Res on 25th and, apart from two Green Sandpipers at Ditchford GP on 24th, all of this week’s notable waders were also found at Pitsford Res. These included a Grey Plover on 25th, a Dunlin on 29th, the lingering Black-tailed Godwit until at least 25th, up to five Redshanks throughout the week and the potentially wintering Common Sandpiper again on 25th.

Wintering warblers included single Chiffchaffs at Thrapston GP on 23rd, Pitsford Res on 25th and Harrington AF on 27th, while four were counted at Ditchford GP on 24th and three were at Ecton SF on 28th. The same site produced a Siberian Chiffchaff, seen and sound-recorded there on the same date, while a Blackcap was at Thrapston GP also on 28th and the two Stonechats remained at Blueberry Farm, Maidwell all week. Single-figure counts of Bramblings came from Blueberry Farm, Brampton Valley, Brixworth CP, Harrington AF and Kelmarsh and the only Crossbills this week were two or three at Gamboro Plantation near Cottesbrooke on 26th. 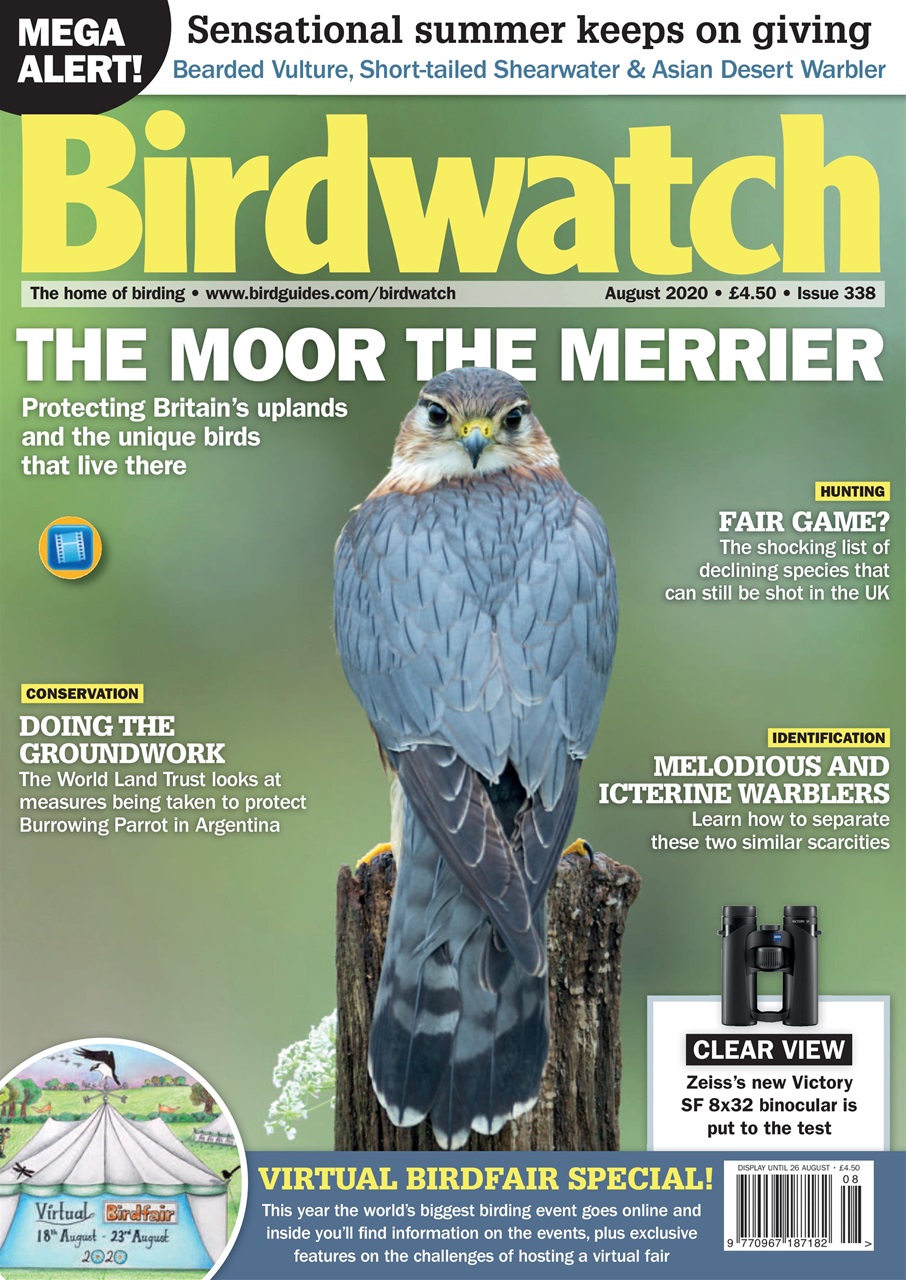