The mini cold snap, which delivered some snow locally on 17th, proved to be short-lived and it was back to the influence of an Atlantic airstream and unseasonally mild temperatures by the week’s end. One or two new birds were discovered during the period, while the same long-staying scarcities stayed put.

New in – and on the ground for once – single Pink-footed Geese joined local Greylags at Weston Mill/Clifford Hill GP from 19th to 22nd and Deene Lake on 20th, the first of these two sites continuing to host a solitary Barnacle Goose throughout. The Pitsford Ruddy Shelduck was still present there on 18th and up to three Pintails were at Ravensthorpe Res mid-week, while the first-winter drake Scaup paid one of its occasional visits to Stortons GP on 19th and it, or another, visited Clifford Hill GP on 22nd. Coinciding with the snowfall on the 17th, three Common Scoters arrived at the latter locality but had similarly melted away by the following day.

Smew remained sporadic in their appearances with a ‘redhead’ and a drake at Ravensthorpe Res on 18th – the drake still present on 20th – and another drake was close to the causeway at Pitsford Res the following day. The 16th saw a ‘redhead’ Red-breasted Merganser come in to roost with Goosanders on the main lake at Stanwick GP, although it has not been seen since, despite searching by the locals.

The juvenile Great Northern Diver remained on the watersports pit at Ditchford GP until at least 16th and the same site hosted two Great White Egrets mobile about the complex between Viaduct Pit and Wilson’s Pit until at least 18th. More Great Whites included the Ravensthorpe Res individual all week, singles at Thrapston GP until 17th and Summer Leys LNR until 21st, while two were reported from Clifford Hill GP, along with a Slavonian Grebe on 19th. Pitsford Res hung on to its long-staying Red-necked Grebe off the dam until at least 19th.

On the rather flaccid raptor front single Peregrines were at Stanwick GP on 17th, Stortons GP on 19th and Higham Ferrers the following day and the only Merlin was a female/immature at Charwelton on 20th.

Wader numbers were similarly poor with Golden Plovers reported from Clifford Hill GP, Daventry CP, Harrington AF and Stanford Res with a rather low maximum of approximately one hundred and eighty at the latter site on 16th. The only Redshanks were five at Stanwick GP and one at Summer Leys on 17th, a Jack Snipe was found at Hollowell Res on 20th and Common Snipe were seen at Daventry CP, Ditchford GP, Harrington AF, Hollowell Res, Stanford Res, Stanwick GP and Summer Leys with a maximum of only six at Stanwick GP on 17th.

Looking for larids proved hard work for roost-watchers with a first-winter Mediterranean Gull at Boddington Res on 16th followed by an adult there on 22nd. On the first of these dates a first-winter Caspian Gull was at Stanford Res, while single adults were at Stanwick GP and Pitsford Res the following day. An adult Yellow-legged Gull was at Stortons GP on 18th and two more visited Hollowell Res on 20th but an adult Glaucous Gull on Stanwick’s main lake at dusk on 16th did not hang around for a repeat performance on subsequent evenings.

Back on the birding menu this week was Short-eared Owl with one at Harrington AF on 16th; surely there are more to be found in suitable habitats across the county. Considering they are on the up, only two reports of Central European Blackcaps were received including a male in a garden in Scaldwell on 16th and a male and female in a Barton Seagrave garden all week.

The usual Stonechats continued to occupy winter territories at Brampton Valley, Clifford Hill GP, Summer Leys LNR and Hollowell Res, with new birds at Thrapston GP and Barnes Meadow (Northampton) and a maximum of seven at Hollowell Res on 18th. The Mealy Redpoll at East Hunsbury (Northampton) was seen only once this week, on 16th, and another appeared on a garden feeder in Byfield on 21st. This week’s Bramblings were singles at Stanford Res on 16th and Hanging Houghton on 17th-18th, up to ten between Badby and Upper Catesby between 19th and 22nd and 3 visiting a garden feeder in Warmington on 22nd, while two Corn Buntings were with the Bramblings between Badby and Upper Catesby on 19th. 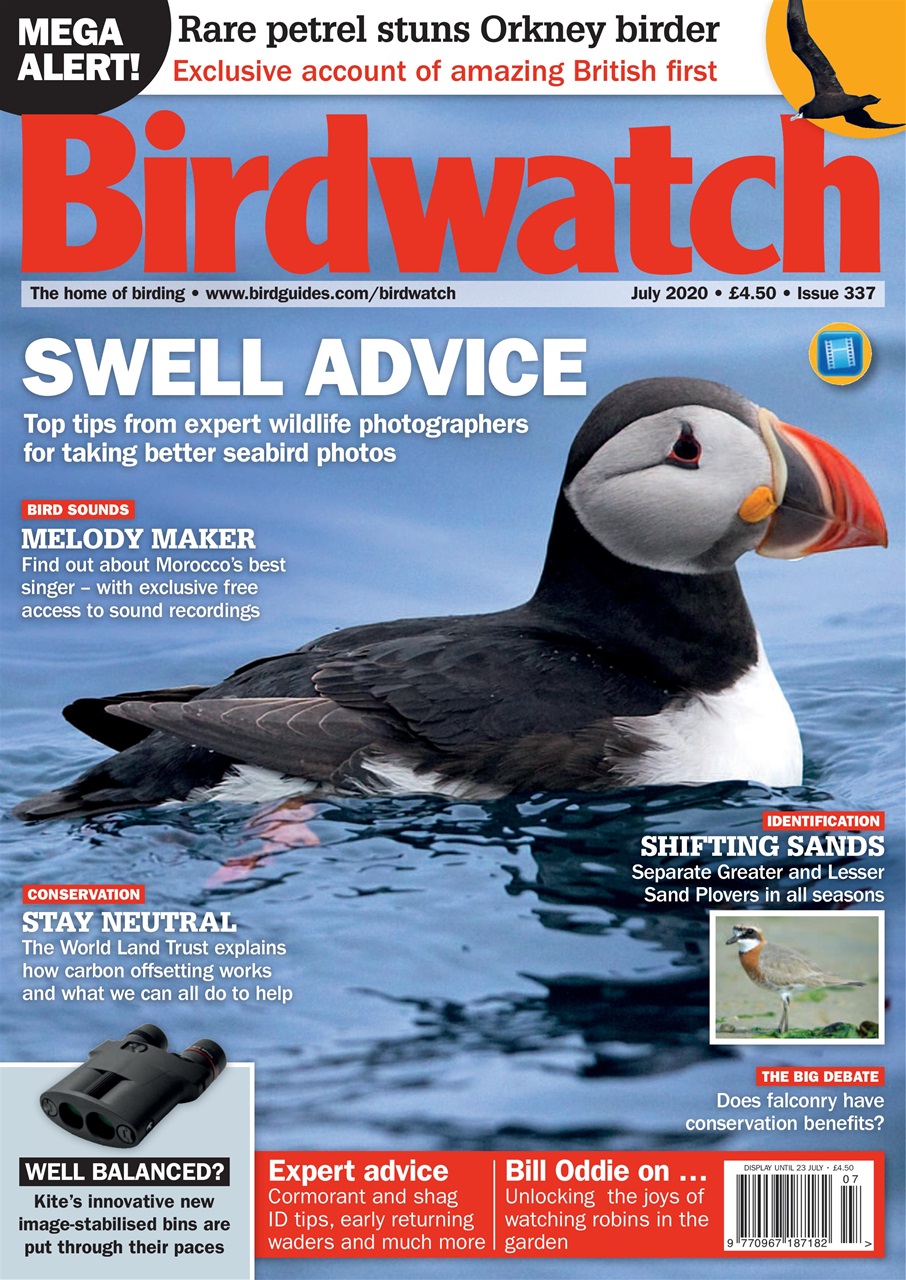