The high pressure system in place over the UK gave way to an Atlantic low, bringing more unsettled conditions and the early summer lull continued throughout the week.

A drake Garganey lingered at Summer Leys LNR from 9th to 14th, being joined there by what is assumed to be last week’s drake Red-crested Pochard from Stanwick GP from

12th to 14th, while the female Goldeneye at adjacent Earls Barton GP’s Mary’s Lake was still present on 8th. News of an adult Night Heron was released toward the end of its two-week stay on a private lake at Stoke Albany, emerging via a convoluted route and not in time for birders to catch up with it before it was last seen on 7th. This is only the ninth Night Heron to be recorded in Northants and it would have proved popular with local birders had it stayed longer, the previous record having been twenty-three years ago in 1990! Raptors of note this week were a Marsh Harrier flying north-east at Long Buckby on 9th and single Ospreys at Thrapston GP on 8th and over Sidegate Landfill on 14th, while passage waders included single Black-tailed Godwits at Summer Leys on 9th and 12th and at Stanwick GP on 10th and a Curlew at the latter locality on 8th. Rooftop breeding of Herring Gulls and Lesser Black-backed Gulls appears to have taken off in the County in recent years and the non-breeding population of immature large gulls is similarly increasing with loafing Nene Valley flocks attracting  a first-summer Caspian Gull to Stanwick GP on 9th and up to seven Yellow-legged Gulls at the same site between 8th and 10th. 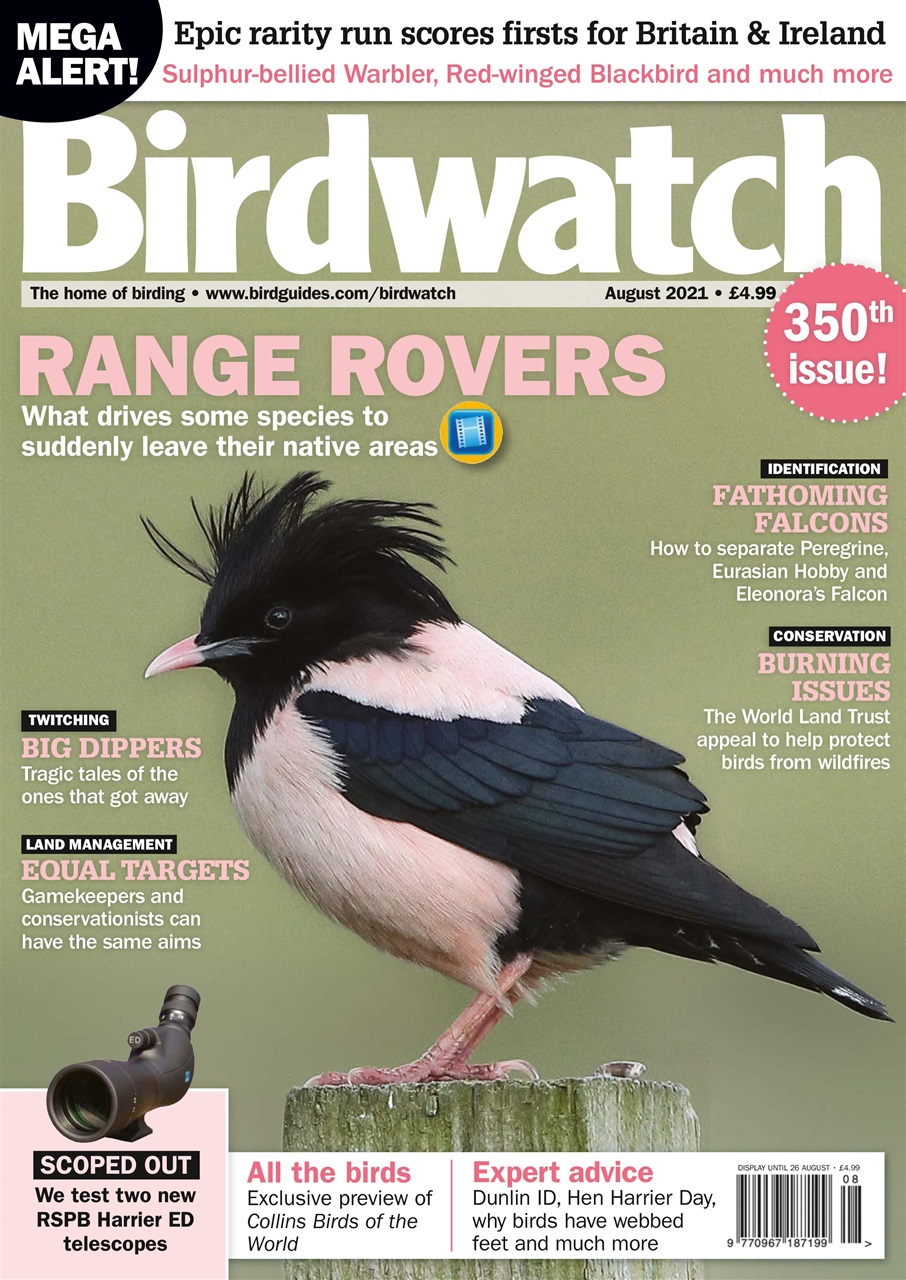