While some of us were sweltering under canvas at Birdfair others were out in the field, finding good birds. Harrington Airfield was clearly the place to be as, at 08.30, Neil Underwood had a Marsh Harrier between the concrete track and the conifer belt. We’ve now had several in the County this autumn and no doubt there will be more to come. Later in the day, at around 17.15, however, Jonathan Philpot was lucky enough to discover a ‘ringtail’ Hen Harrier hunting over the fields between the concrete track and the first bunker.

Despite the rather pale underparts, lacking ochre tones, and the reasonably well-marked secondaries, I’m guessing it is probably a juvenile as its primaries are not strongly barred and, from above the secondaries are solidly dark, the primaries are paler but unbarred and there are pale fringes to the primary and secondary coverts.

Whatever its age, it’s a nice bird! 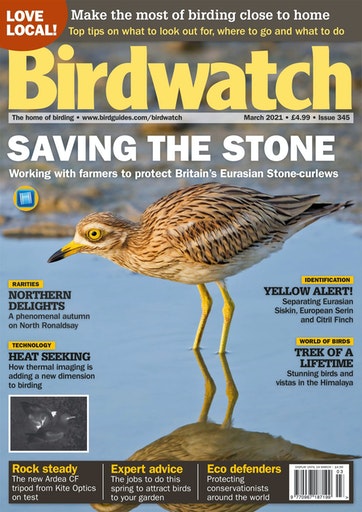